Wily Pumpkin has been founded in 2018 as an independent game developer studio & company. The first title of the studio, Potentia was released in early 2021 on Steam. 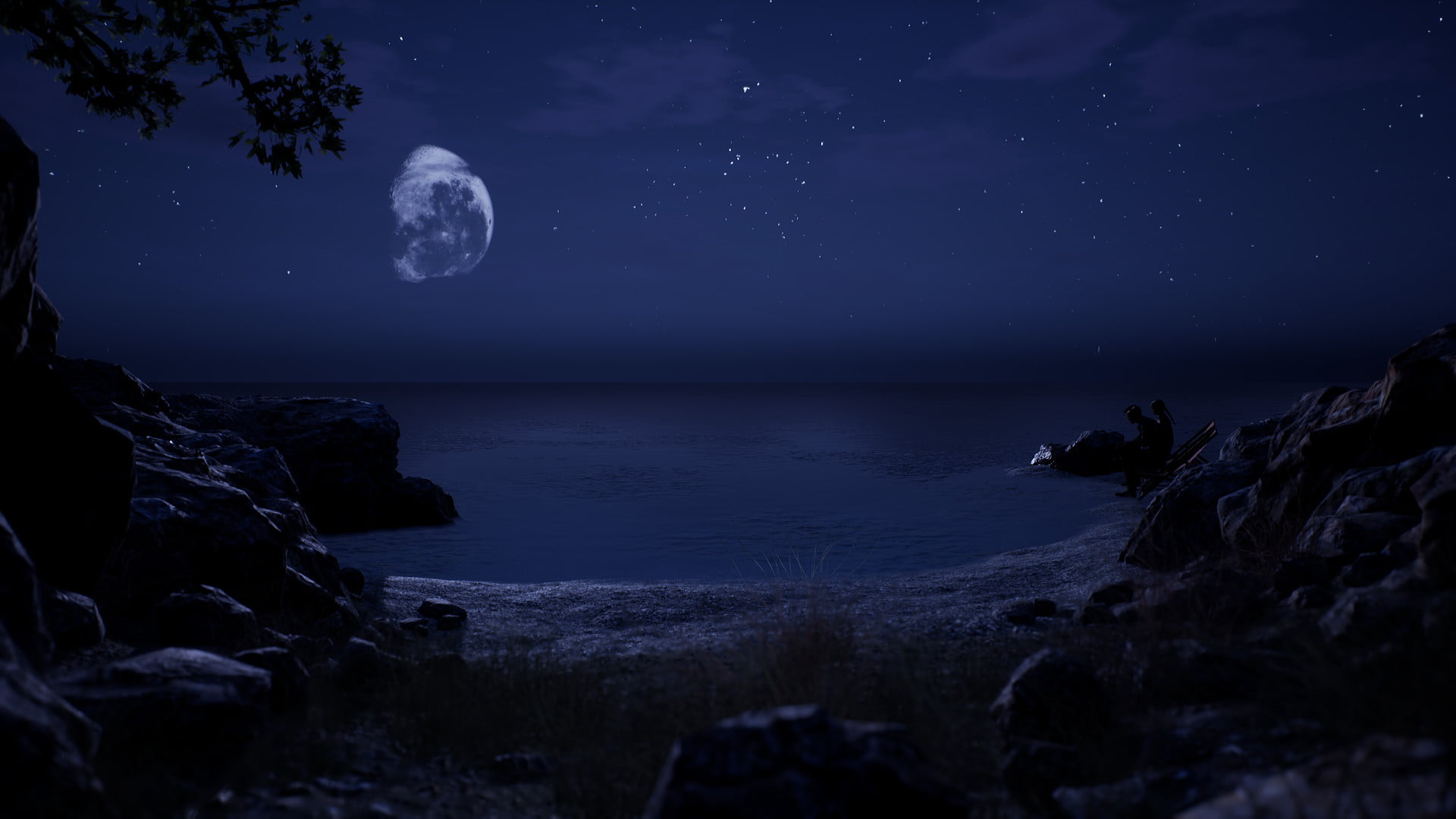 Third person shooter action adventure game with post-apocalyptic theme. Witness the adventures of Victor and his friends in this abandoned world.

For the worst case, always keep your pistol somewhere nearby.

Feel the action while witnessing Victor’s strange story on this new world.

Choose your style! You can dive into full action or sneak through your enemies and silently takedown them one by one.